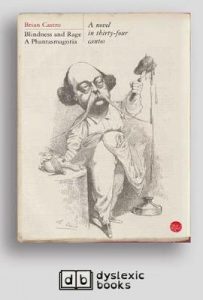 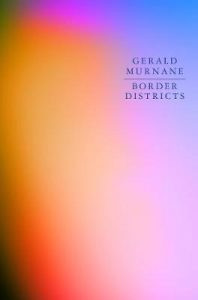 In a year of outstanding achievement by Australian writers, today the Government announces the 2014 Prime Minister’s Literary Awards shortlists.

These awards recognise the role Australian writers play in enlightening and entertaining us, reflecting on our history and taking our stories to the world.

Australia’s writers are ambassadors for our stories and our cultural life and experience.

The 2014 shortlists feature some of Australia’s most significant and recognised writers, as well as gifted debut authors across all six award categories: fiction, poetry, non-fiction, Australian history, young adult fiction and children’s fiction.

The shortlists span many genres, styles and subjects, reflecting on contemporary Australian life, significant moments in Australian and world history as well as gripping readers with fictional stories that captivate young and old readers alike.

These thirty books have become part of the contemporary Australian literary canon.

A number of the shortlisted books reflect on World War One and the Anzac story – the crucible in which the Australian identity was forged. These works are essential resources to remembering the tide of events that shaped our nation and that still cast a shadow over the wider world.

Established in 2008, the Prime Minister’s Literary Awards are Australia’s richest literary prize with a total prize pool of $600,000 to winners and shortlisted authors across the six categories.

These awards are testament to the strength and talent of Australia’s writers.

Winners will be announced before the end of the year.