I described this year’s CBCA picture books in a previous post but promised to also write about Bob Graham’s Home in the Rain, which I have done here.

I’ve also added some ways of sharing the shortlisted picture books with children at home or school in case it helps with Book Week activities.

A mother and daughter, Francie, are driving home from Grandma’s in heavy rain. The illustrations suggest that they are possibly African-Australian. The mother is pregnant with a baby sister for Francie. They stop en route to have a picnic in the car. While driving, Francie uses her finger to write names on the foggy windows.

Alternatively, if the weather is cold, they could blow on windows to make steam and then write words or names.

This picture book is also appropriate for very young readers, partly because of the interest generated by the animals shown outside the car, such as the baby rabbit diving for cover, the hunting kestrel, and a seagull eating chips.

Children could make cork creatures of the animals shown in the book and hide them around the library, classroom or home. After reading Out, read other refugee stories such as Teacup, Ziba Came on a Boat, My Two Blankets, The Treasure Box and Little Refugee.

Music/Dance The girl dances at school to different music.

The teacher, parent or carer could play music from cultures represented by refugees in Australia and children could dance to this music.

Children could learn a few words from languages spoken by refugees in Australia.

My Brother is written and illustrated by Dee Huxley, character creation and illustration by Oliver Huxley and design by Tiffany Huxley (Working Title Press)

At home, children could take photos of family and important things.

Then they could select one best photo of people or something that is important for them to remember.

Print the photo at home if possible, or digitally send to school ready for printing.

Form and display a class montage with one photo from each child. The Mechanica website enables children to make their own creatures https://www.mechanica.com.au/

Alternatively, construct 3-D winged creatures similar to those on the endpapers using found and made materials, such as foil.

Children could also make up their own 2-D creature in the style of those in the book. Present these on a double-page using the format of the book, where there is both an illustration and a written description. Make a large bike as a class. If possible, make it big enough to sit on.

Try to use materials shown in the book: 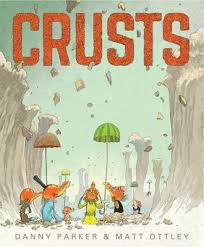 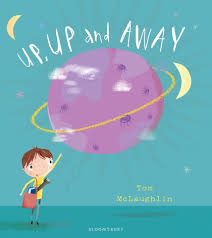 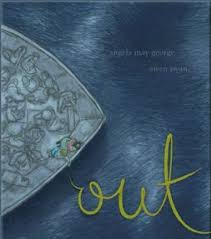