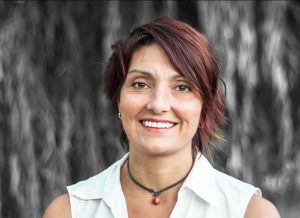 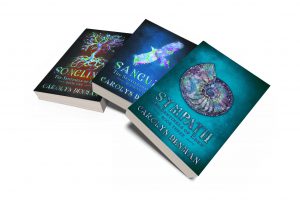 Whoever said mermaids were pretty creatures who sing on rocks and comb their hair with forks has clearly not read the mythology. Mermaids can be freaking creepy! And that’s why we actually adore them. (The darker and weirder the mythology, the better, right?!) And if you’re a fan of young adult books and mythological creatures — chances are you’ve kept your eyeballs peeled to the deep blue for some mermaid flavoured novels.

That’s why I’m here for you, to support you in your mermaid finding endeavours.

Here’s a list of YA books that feature our half-fish friends! Less sweetness, and more like hair-raising adventures swim here.

This follows the tail of a human boy named Rudy who gets dragged by his family to live on an island that supposedly has waters populated by magical fish that can cure anything. And Rudy’s little brother is dying of a lung disease — so his parents will do anything to help. But the island is bleak and barren and Rudy is so lonely…until he discovers a mysterious girl who never leaves her house and a boy in the ocean who appears to be half a fish.

Rudy is enchanted by this fishboy, known as Teeth, who is equal parts brutal and sarcastic, but also tortured and lonely. He’s abused by the local fisherman for trying to free the magical-fish, who Teeth sees as his family. Rudy wants to help save Teeth from this horrible life, but does Teeth even want to be saved? And if Rudy has to choose between his growing love for this fishboy or his little brother’s life — who will he pick?

OF POSEIDON BY ANNA BANKS

This is a trilogy that stars Emma, who thinks she’s a pretty average girl living by the sea and just trying to get through highschool…except she’s actually a mermaid and of a royal lineage. (Thanks for not letting her know that, mother.) And it all becomes rapidly apparent that her life is not as dull as it seems when a god-like merman named Galen appears from the ocean deep to find her and seek her help since she has the gift of Poseidon — which is to summon fish and can possibly save all the mermaids.

He ends up gallantly posing as a student at her school and failing spectacularly (some people are better with fins then legs ok) between showing Emma that the ocean is nothing to be feared of. Except it kind of is, because the war for Emma and her gift is just beginning.

THE SEAFARER’S KISS BY JULIA EMBER

Or how about a retelling of the Little Mermaid…except what if it was from the point of view of the seawitch Ursula?!

This story follows Ersel, who’s in love with her shield-maiden when she’s supposed to be marrying her suitor. When faced with the choice of picking her love or going before the evil king, Ersel goes for help from the god of mischief, Loki. This can’t possibly go wrong, obviously. So in fact it goes hugely wrong and Ersel ends up exiled and forever separated from the human she loves the most. So exactly what will she do to get out of this mess?

Wendy Orr’s latest novel has the sweeping majesty of an epic novel and the thrill of a mid-grade fantasy that will win leagues of young new fans. Powerful, eloquent and moving, Dragonfly Song is a story you will never want to leave. At first glance, Dragonfly Song is not for the faint hearted, weighing in at nearly four hundred pages, however do not be disheartened for from the moment Aissa slips into existence, you will be enthralled and the pages will float effortlessly by. Aissa is the first-born daughter of the high priestess of an ancient island nation. She is however, imperfect and so is abandoned, thus determining not only her destiny but the fate of her island home and all its inhabitants, as well.

Aissa’s people are emerging from the time of flint and spears into the mythical Bronze Age. Her world possesses a strong Byzantine period feel for me at least, where hierarchy, occupation, and bloodline dictate survival. Having endured a childhood of servitude and persecution, Aissa is unaware of her own ancestry and link to the goddesses or even her true name until she is twelve years old. Her fellow islanders consider her the bad-luck child, a curse to all who cross her, and abhor her. Yet she is resourceful, curious, and oddly revered by the island’s animals (snakes, cats, bulls) and although mute from the age of four, she slowly begins to grasp the power she has to sing them to her biding.

It is this power that both exalts and alienates her to the Bull King and his Lady wife, the Mother. At the age of thirteen, Aissa finds herself in the land of the great Bull King, interned as a bull dancer, eventually dancing for her life and the freedom of further tributes (aka human sacrifices) against her island home. 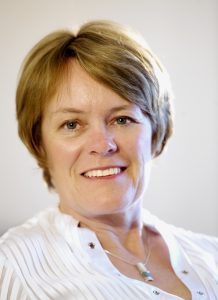 y things: of pure blood, a priestess in the making, a talented bull dancer, spirited, obedient, loyal, a privy cleaner, displaced but above all, resilient. It is hard not to fret over her emotional well-being and want to call out encouragement for her. Her story is both bleak and horrifying at times but ultimately her tale of rising out of the quagmire of the downtrodden soars with optimism and promise.

Orr masters this with incredible ease. Her artistry with language is unforced and sublime. Part prose and part verse novel, I was utterly swept away by the beauty and tragedy of Aissa’s plight. The use of verse to relay Aissa’s internal dialogue and inner most dread and desires is genius and executed with such finesse I wished it never ended.

Dragonfly Song is an adventure story, a tale of daring and hope and a quest for love and acceptance that will have you weeping and cheering. Gripping, artful, and exciting, this novel has broad appeal for both male and female readers aged twelve and above. 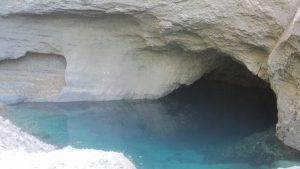 To discover the heart and soul behind the writing of this novel, see my Doodles and Drafts post with Wendy Orr, here.