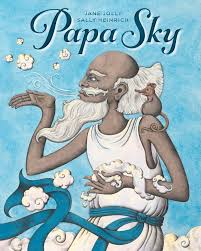 Getting to know oneself and understanding the world that shapes us is one of the first steps to feeling good about oneself and the world in which we live. This handful of books addresses the art of awesomeness and why it’s important to live it. 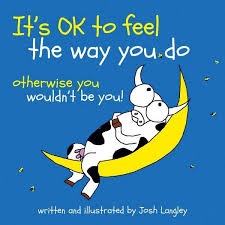 Langley’s little books of BIG messages about self-help and self-esteem are house favourites. Neither overtly moralistic nor sermonic, they present beautiful messages of love, understanding and hope, accompanied with novel, cartoon-esque illustrations.

END_OF_DOCUMENT_TOKEN_TO_BE_REPLACED