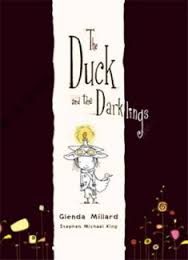 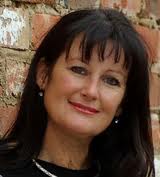 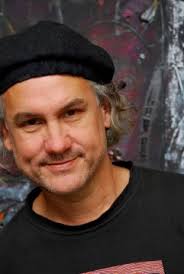 2 thoughts on “Review – The Duck and the Darklings”