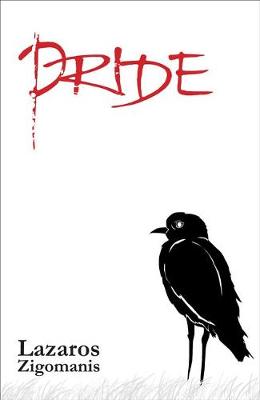 I’ve got a footy-themed kids book hitting the shelves tomorrow. So I thought now would be a good time to share with you some of my favourite Aussie Rules Football books, presented here in order of audience, from youngest to oldest.

This is An Aussie Rules Alphabet Book. And it’s an absolute, fun-filled, riveting read for footy fans and keen kids. The text is clever and fun and full of awesome alliteration. The story is filled with joy and diversity and fun footy feats. The illustrations are colourful and dynamic and appealing. This book is the perfect way to get footy obsessed youngsters into reading. Dare I say it? This book kicks some great literary goals! 🙂 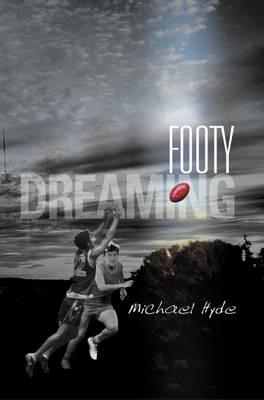 This is a young adult novel about two footy-playing teenagers in a small Australian town. They are from different backgrounds, but they share a common dream — to play in the AFL. This book is great if you’re a footy fan. But you don’t have to be. It is about so much more than football. It’s about friendship and family, prejudice and small-town life. But most of all, it is about the importance of chasing your dreams. If you’re not into football, then this book might help to give you an appreciation of the game. The writing is straightforward and accessible, and you really get into the heads of two boys. It’s an uplifting, motivating, feel-good book.

And I’ve saved the best for last. This is an extraordinary book. The lead character is eighteen, so I guess this could be considered upper-end ‘young adult’ or ‘new adult’… but I reckon it’s the sort of book that knows no boundaries (see what I did there 🙂 ). It could be read by younger teens. It certainly could be read by adults. There is lots of footy action, so it would be great for readers who are seriously into their football. But it’s also written in such a way as to not alienate those of us who are not as au fait with the rules and subtleties of the game.

Luke Miggs lives in Ulah, a small town that loves its football. He’s a member of the local footy team, who mostly just play for fun. But when the mysterious Adam Pride literally walks out of the night to join the team, everything changes. Ambitions are kindled. Dreams are chased. Choices are questioned. And the past is revealed. Although this book is about football, it’s also about friendship and choices and racism… and the past refusing to stay buried.

Lazaros writes with confidence and assurance. He knows his footy. He knows small-town life. He knows how to spin a good yarn. This book is filled with vivid characters, and small-town detail. The story is intriguing and gripping, each individual footy match as exciting and engrossing as the overall mystery that binds the story.

Definitely one of the best books I’ve read this year. Finally, I’ll finish up with a little about my own footy book – You Choose AFL: Footy Fever. This is the thirteenth title in my series of interactive books for kids. I’m REALLY EXCITED about it, not least because it is officially endorsed by the AFL… which means I was able to use real teams and real players within its pages. Very cool! And it hits the shops tomorrow – Monday 28 August 2017.