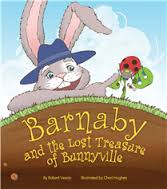 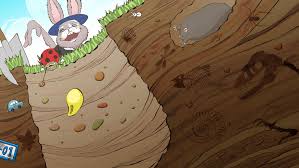 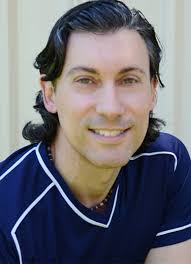 2 thoughts on “Double Dipping – Save our Trees!”