It’s nearly 2016 (sheesh, how did that happen?!?) and, if you’re anything like me, there’s no WAY you’ve read all the 2015 releases that you wanted to. And pretty soon there’ll be an onslaught of NEW books that will demand your attention and your soul and other minor things.

But there are several Young Adult debut authors you really cannot miss. Especially when most of them have new books coming out in 2016! Debut books can be tricky beasts, because often you can tell the author isn’t a pro yet. But this list? Ohhhh, my friends, these authors are already so stunningly talented, I can barely WAIT to see what their next novels will hold! 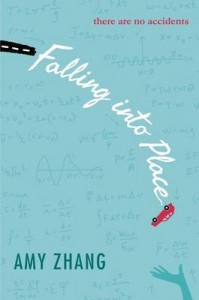 One thought on “2015 YA Debuts You Should Catch Up On”